The European Foundation for Support of Culture (EUFSC) is a non-profit organisation founded in Malta by Armenian entrepreneur and philanthropist, Konstantin Ishkhanov. Its aims are focused on initiating and promoting cultural and educational projects in Europe, the Eurasian continent, North and South America and Asia.

A key objective of the Foundation is to make our shared cultural heritage more accessible while encouraging and making available broad public access to the arts. In pursuance of this goal, every year the Foundation holds numerous festivals, competitions, exhibitions, conferences, presentations, master-classes, workshops, round-tables, concerts and other events seeking to support and promote culture, to inspire interest in various types of modern art and to support young talented musicians and gifted children.

Another important role that the Foundation plays is to highlight and promote Maltese composers, musicians, ensembles and orchestras. Through the Foundation’s continued affiliation with the Malta Philharmonic Orchestra (MPO) and its ongoing collaborations with Maltese Composer-In-Residence, Alexey Shor, the EUFSC strives to support Malta’s cultural presence on the world stage and to further secure its increasingly recognised status as a mediterranean hub for creativity, diversity and cultural activity.

The Foundation’s impressive and growing portfolio of festivals, international music competitions, concert series, world premieres, ballet productions, exhibitions and numerous other cultural events across the globe have earned it a trusted and respected reputation in Malta and abroad, demonstrated by the number of international organisations and prestigious artists with whom the Foundation works with on a regular basis. Among its most notable past events are the sponsorship of the 40th Jubilee Gramophone Classical Music Awards 2017 ceremony in London, the celebration of the 50th Anniversary of diplomatic relations between Russia and Malta featuring a debut performance of the contemporary Crystal Palace ballet organised by the EUFSC in collaboration with the Bolshoi Theatre and the International Music Festival 2018 featuring renowned international artists including Grigory Sokolov, Maxim Vengerov and Salvatore Accardo, Nikolai Lugansky and Ray Chen. The International Music Festival 2018 was officially endorsed by the V18 Foundation, the institution established to oversee Malta’s cultural ventures as part of the European Capital of Culture 2018 Award, and incorporated the final stage of the “11 Ways to Malta” International Piano Competition of the same year, bringing finalists from across the globe to Malta to compete in the final rounds. The Foundation is a proud sponsor of the Malta Philharmonic Orchestra and in 2018 organised the MPO’s first ever international tour of the USA and Russia.

Education is another centrally important theme in the range of cultural activities organised by the Foundation as it seeks to discover, nurture and promote the careers of gifted young musicians. To this aim the EUFSC organises a wide range of workshops, masterclasses, competitions and seminars designed to introduce promising upcoming talents to renowned international artists and to further develop their musical understanding and technical skills.

The Foundation’s calendar of cultural events reaches its annual climax with the Malta International Music Festival traditionally held every Spring. Since 2018 this has additionally incorporated the Malta International Piano Competition, the upcoming edition of which includes preliminary rounds in Germany, Italy, France, Armenia, Kazakhstan, Russia, China, Japan, Belgium, Austria, Switzerland, United Kingdom, South Korea and the USA, with the final rounds scheduled to take place in Malta in 2021. 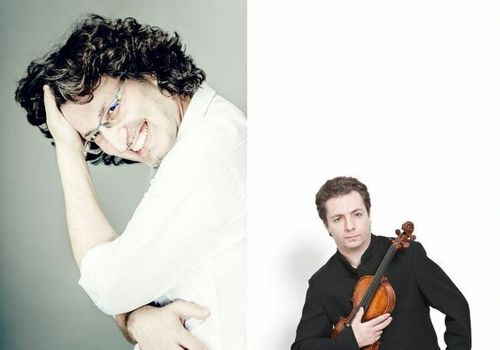 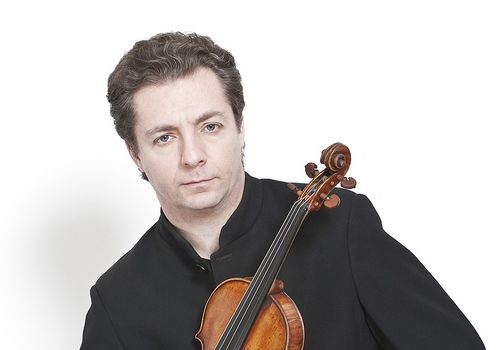 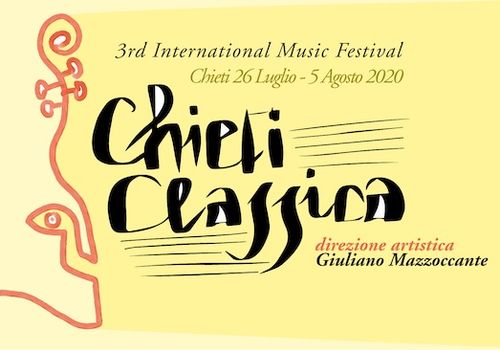